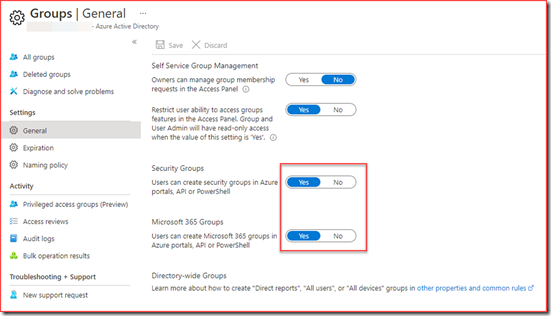 In this post we will be creating a Power App and workflow to allow users to create teams on our terms. We will be letting users choose what type of Team they need and it will be provisioned. At the end I’ll be listing a few best practices regarding usability and security of this solution.

The first step is preventing users from creating teams by switching the option to create groups to “No”. The user is able to create teams by default. 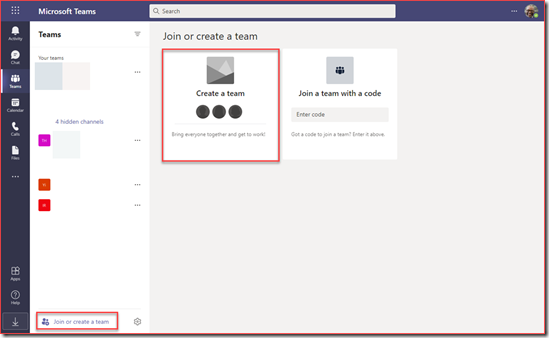 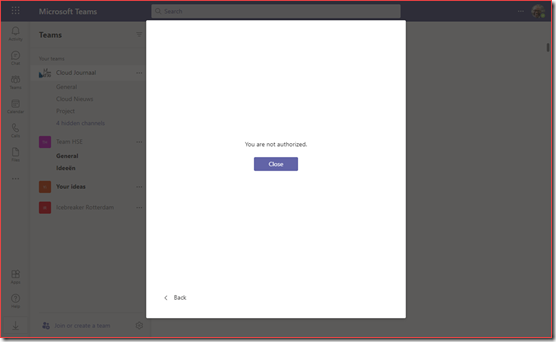 You can create a Power App to you liking. I’ve just create a simple app with a few buttons. 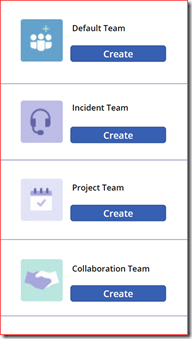 The Power Automate flow is just as simple which will create a Team and add a user to this team.

Clicking on the button will create the default team

Adding an approval to the flow will give administrators control on which Teams are being created. Using the app you can use your own naming convention to know which teams have been created and filter based on them.

Run / create the flow using a non-personal (service) account. This will make sure that the application will stop working when the account who created it is deleted.

This flow is created directly from the Power App where it’s also possible to use an Azure Logic App. This allows administrators additional monitoring. The behaviour of the logic app can be exported to a Log Analytics Workspace. An alert can also be created should the Logic App or an action in the Logic App fail.